When it came to asking God why things happen the way they do, Lulee Guerrero was all too familiar with that inquisition. Having never met her biological father, Lulee was raised by her aunt and her mother, who was diagnosed with schizophrenia but was determined to find a way to teach her daughter the important truths about God. Lulee learned that, while her life didn’t always make sense, she was cared for and a greater power was definitely in control.

For years, Lulee prayed to God and asked Him to heal her mom. But, with no tangible evidence of improvement, Lulee quickly gave up on praying and believing that God was in control. Her young life began to spiral out of control.

In high school, Lulee sought love and approval in relationships and tried to escape her pain with drugs and alcohol. Though she had the support of her aunt and ailing mom, Lulee still rebelled. She didn’t feel loved and she didn’t gain the approval she hungered after.

During her senior year of high school, Lulee met Joe and the two quickly fell in love. She soon became pregnant with their son, Joey. “The miracle of new life is amazing and I knew God had to be the one who created him,” she remembers. “I was so happy to become a mom.” Eager to build their lives together, Lulee and Joe were married. Their first year as a family was exciting and joyful, until Lulee’s mother suddenly passed away.

A month later, Lulee and Joe moved into their first home. As a young couple, they didn’t have an understanding of budgeting or keeping track of money. Things started to go south when Joe developed an addiction to prescription pain medication. Then he lost his job and the family was evicted from their home. This began a vicious cycle in the coming years. Time after time, the family found themselves evicted from yet another home. “I started asking God why he would allow this to happen to me,” she remembers.

In the years that followed, she gave birth to their second son, Joshua, and their daughter, Amaya. But the loss of her mother, her husband’s growing addiction, and losing multiple homes and jobs weighed heavily on Lulee, leaving her feeling overwhelmed and lost. With their marriage crumbling, Joe and Lulee separated. She found herself searching and questioning the events of her life.

It was through the kindness of a friend that Lulee was first introduced to the Family Care program at Texas Baptist Children’s Home. The first time she applied to the program, Lulee withdrew her application due to fear of change and the unknown, given her past unstable history. Thankfully, through prayer and solid advice, Lulee applied a second time and she and her three children moved into their cottage in August of 2013. During her first month, she began to see that the staff truly cared about her and wanted her to experience healing and restoration from her difficult past.

The shared living quarters and life-skills training provided through the Family Care program gave Lulee a sense of belonging almost instantly. Along with the group support from the other moms in the cottage and her Family Life Coordinator, Lulee found herself in a community that made not only her, but Joey, Joshua and Amaya feel truly loved and cared for. For the very first time, they had a place to call home without the threat of eviction looming over their heads. “It was exactly what we needed,” Lulee says.

“I hear stories of other moms and what they have gone through and how they have overcome tough battles,” she says. “God comforts me daily and shows me He is doing the same thing for me and my children.”

Since moving in, Lulee has been taking classes to become a surgery technician and she even purchased her first car. By working part time, she has been able to pay off debt and save for her family’s future – neither of which was possible before she came to Family Care.

The community-living environment has taught all three of Lulee’s children the importance of diversity and helping others. Joey, Joshua and Amaya enjoy playing sports, interacting with the other families, and having dinners together after school. They have seen the difference that Texas Baptist Children’s Home has made in their own family and Lulee’s hope is that they will want to help other families in need.

“The Family Care staff even encouraged me to work on my marriage and I’m happy I took their advice,” she explains. “My husband has been in recovery and is working hard. Our kids are happy to see us working together toward the same goal.”

Lulee recently shared her story of hope and healing at the dedication of the Straley House, TBCH’s newest Family Care cottage. She explained that the Lord has a plan for everyone’s life – even her own. “He has given me a story to share,” she says. “Even when my circumstances didn’t make sense to me, I can trust that God is in control.”

In the quiet times at the start and end of each day, Lulee spends time in reflection and is truly thankful for the way God has transformed not only her life, but the life of her family through TBCH. 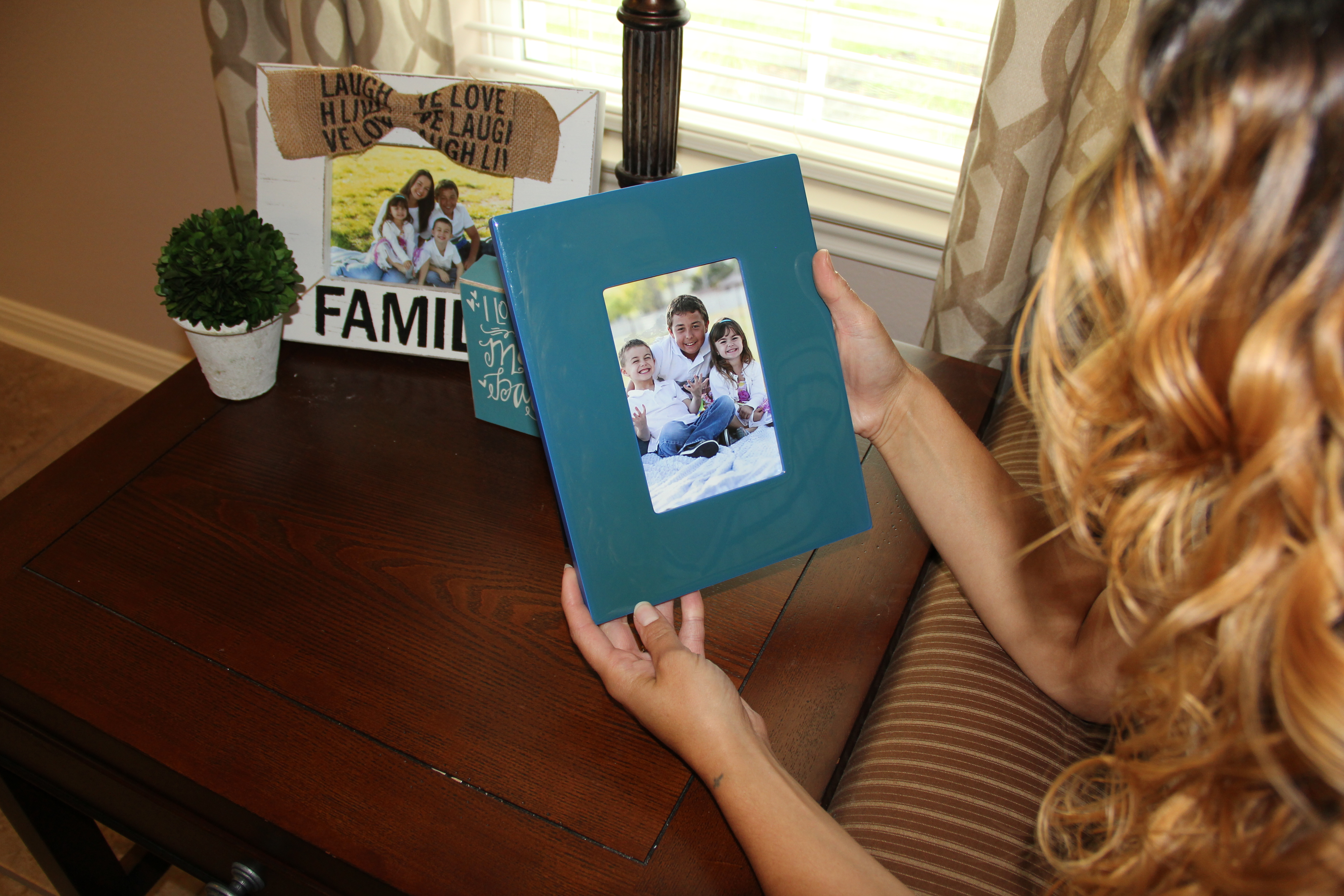